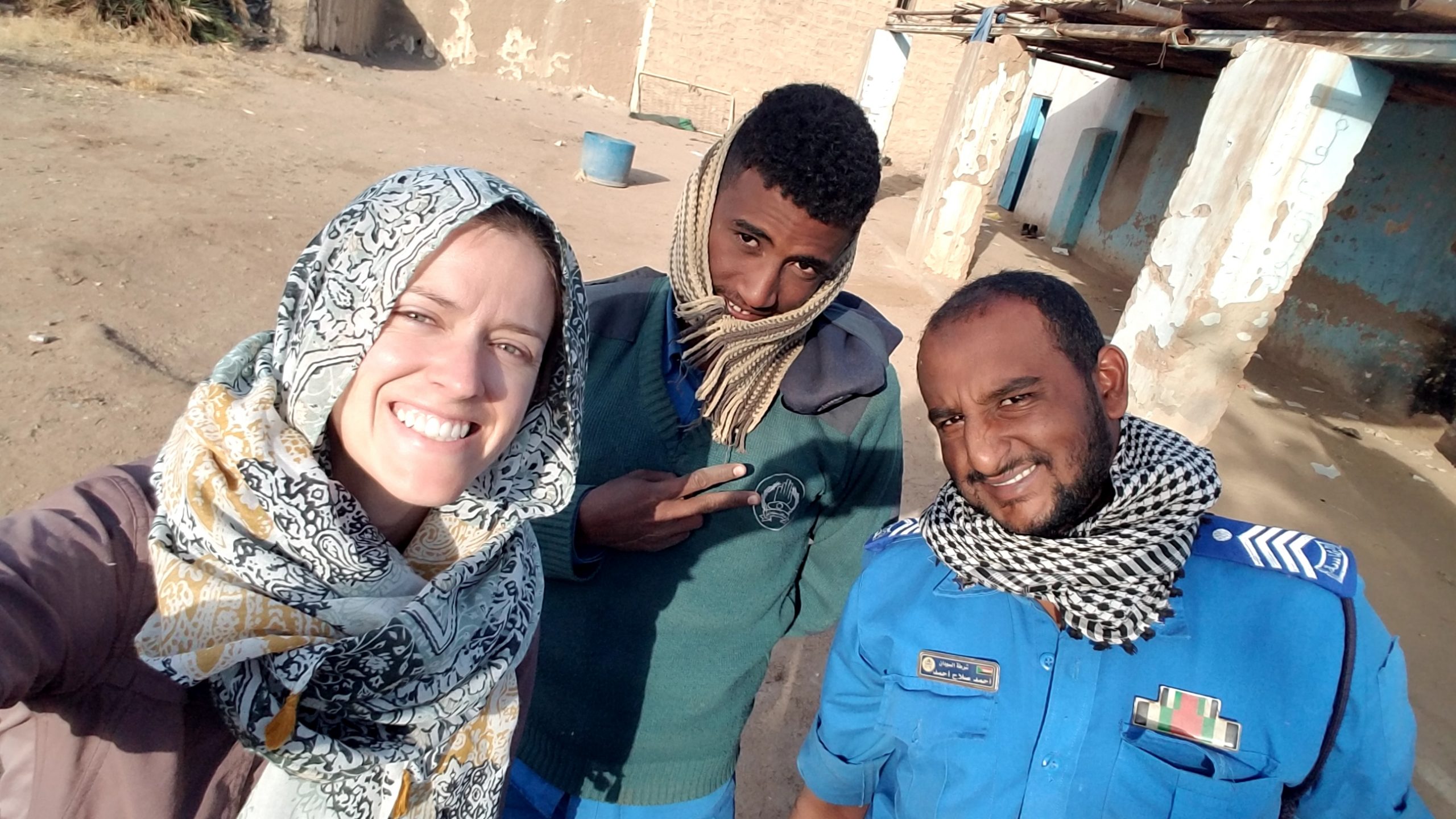 It’s impossible to be a spectator in Sudan, especially on a bicycle. The entire country welcomes you, invites you in for tea, and warmly demands to know where you came from. From waving drivers to meals offered to shouts of “welcome!” from the roadside, the hospitality of the Sudanese is evident everywhere. So are their challenges, with daylong gas station queues clogging the streets and regular power cuts bringing businesses to a halt each afternoon. It’s a complicated place to live, and also to travel.

Sudan straddles the blurry boundary between northern and sub-Saharan Africa. It’s a vast country, home to a complex blend of hundreds of tribes and at least a hundred languages, in addition to the official language of Arabic. Religion is one thing nearly all Sudanese have in common, with 97 percent practicing some form of Islam. And these days, since the revolution in April 2019, there’s a cautious hope for change in the hot desert wind.

Anyone who’s been there will tell you it’s one of the friendliest and safest countries on the planet. Those who haven’t will raise their eyebrows and ask obliquely about crime and terrorism. Sudan seems to be a place that must be experienced to be believed. Thanks to the popularity of the famous Cairo to Cape Town route, one of the most common ways of experiencing Sudan (relatively speaking, for such a rarely visited country) is on a bicycle.

The story of Sudan is not mine to tell, and I could never do it justice. I can only describe how it reflected off of me in confusing glimmers as I rode my bicycle along the open highways, through peaceful villages, and down dusty city streets. It’s a story that surely has more depth than I managed to find, but my own story of Sudan revolves around the country’s relationship to my femaleness.

Though tiny cracks are beginning to show since the revolution, Sudan remains an ultraconservative Islamic country with some of the most restrictive gender roles and rules in the world. Until late 2019, Sharia-inspired laws were in place threatening women with flogging or arrest for wearing pants or showing their hair, and requiring permission from a male guardian for work or travel. The legal age of marriage for girls is 10. Riding a bicycle within sight of men is unthinkably scandalous for most Sudanese women, though this is probably the least of their daily concerns.

So what happens when a foreign woman shows up in Sudan alone, wearing pants, and riding a bicycle? As I learned, it’s complicated.

This is the beginning of an article I wrote for the Adventure Cycling blog about my bicycle trip in Sudan. You can read the full article here.

Go to the full article >>

For logistics and planning advice, you can also see my post on cycling in Sudan, as well as this more general post about the best places to visit in Sudan. 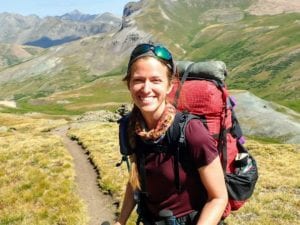 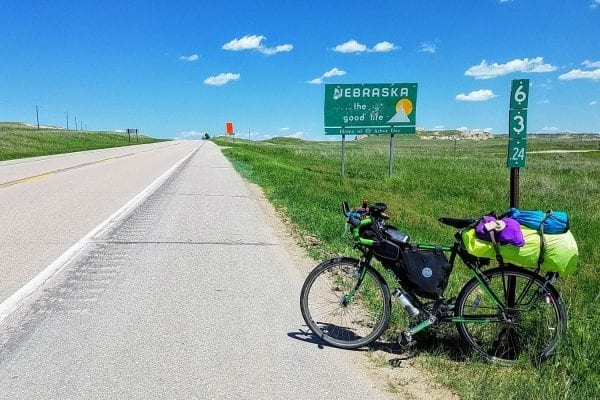 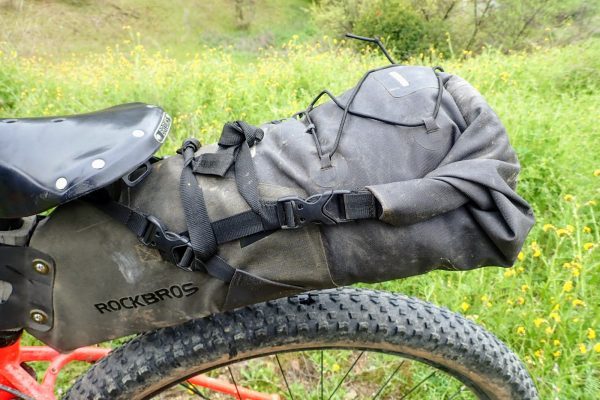 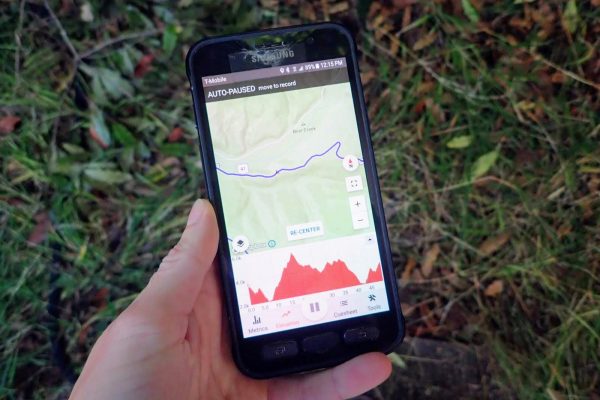 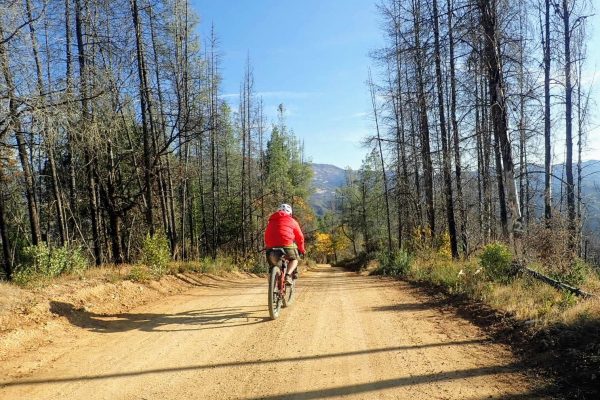